The King County’s Archives’ most recent exhibit The Lake Washington Ship Canal and the Mills of Salmon Bay, created in commemoration of the 100th anniversary of the opening of the Lake Washington Ship Canal, is now available (in a slightly expanded form) on our Web site.  The exhibit features drawings and photographs from the King County Archives and the Seattle Municipal Archives which document the saw mills and shingle mills that once were part of a thriving timber manufacturing center along Ballard’s Salmon Bay.

As plans for the ship canal and the Ballard locks evolved over decades and as the project progressed, Ballard became a national leader in shingle manufacturing. Ballard’s growing “Shingletown” also grew to be a significant player in the labor movement of the Puget Sound timber industry. The Lake Washington Ship Canal and the Mills of Salmon Bay follows parallel story lines — the growth of the timber industry in Ballard, labor activity among timber workers, and the construction of the canal.

The placement of the Hiram Chittenden Locks brought objection from mill owners along Salmon Bay, and the records held in King County’s and Seattle’s collections that documented these mills were created to measure the impact of Salmon Bay’s rising water behind the locks. These records provide a prime example of how archival records have value beyond their original purpose. Through these photographs and drawings, we are offered a glimpse at people, technology, buildings, and the natural environment in the early 1900s. 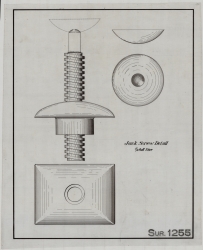 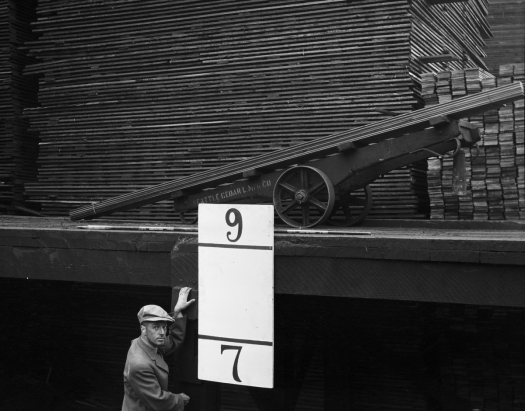 This joint exhibit of the King County Archives and the Seattle Municipal Archives is part of a regional commemoration of the Lake Washington Ship Canal Centennial. To learn about other exhibits and events relating to the Centennial, visitmakingthecut100.org.